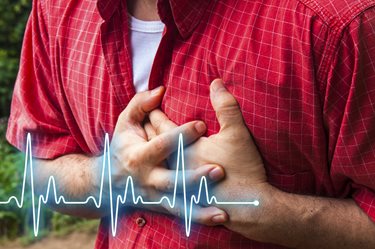 The study, published in the journal Circulation, revealed that people who are 60 or older had a lower risk of cardiovascular disease (CVD) the more steps they took. However, for young adults, the study found no link between steps taken and CVD risk.

The research was put together based on data from eight studies, involving 20,152 people 18 and older whose walking was measured by a device. Their health was tracked for over six years.

The reason for this is that CVD is considered to be a disease of ageing that is generally not diagnosed until the risk factors like high blood pressure, obesity and diabetes have progressed after several years. However, the study did not see any added benefit to people from high-intensity or fast-paced walking.

While the steps taken were recorded, the research did not tabulate the link between distance and any specific type of cardiovascular diseases, such as heart failure or arrhythmia.

An earlier study on the health benefits of walking was published in the Lancet in March 2022 where similar links were seen between steps taken by older adults and a lower risk of death from any cause. In 2020, the American Heart Association, however, recommended walking 10,000 steps every day or 5 miles every day, which has health benefits.