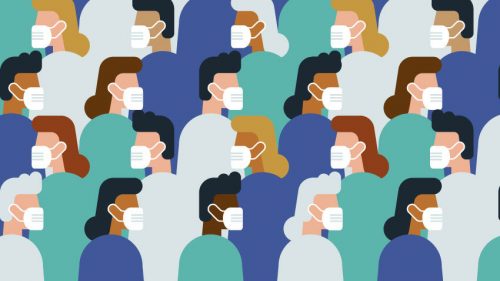 COVID 19 reinfections: Are they milder?

It’s reasonable therefore to assume that, in general, reinfections should be less severe than primary infections, as the person being reinfected will have some pre-existing immunity from their primary infection. Plus, many people will have been vaccinated between their infections, which will have further raised their levels of immunity.

And even though immunity against being infected by the coronavirus and developing COVID-19 symptoms wanes, protection against severe disease and death appears much more durable. So at the extreme end of things, reinfections definitely seem to be less severe.

However, whether your second infection ends up not feeling as bad as your first may depend on when you get infected. ONS data shows the proportion of people reporting symptoms with their reinfection varies depending on what variant they were likely infected with second time round.

And do reinfections strengthen immunity?

Almost certainly yes. A single, prior infection gives similar protection against infection with omicron as two doses of vaccine, so it’s reasonable to assume that reinfections will also boost immunity.

But such immunity still won’t be 100 per cent protective. There’s emerging evidence (in preprint) of people being reinfected multiple times. This, though, shouldn’t be surprising, as we know the other human coronaviruses cause reinfections every few years.